Cinnamon is an evergeen tree. However, it is available in powdered form. It also happens to be the favorite spice for most households. It is used all over the world for many centuries now and was once traded as currency. It contains a lot of health benefits for humans, but is it suitable for dogs? 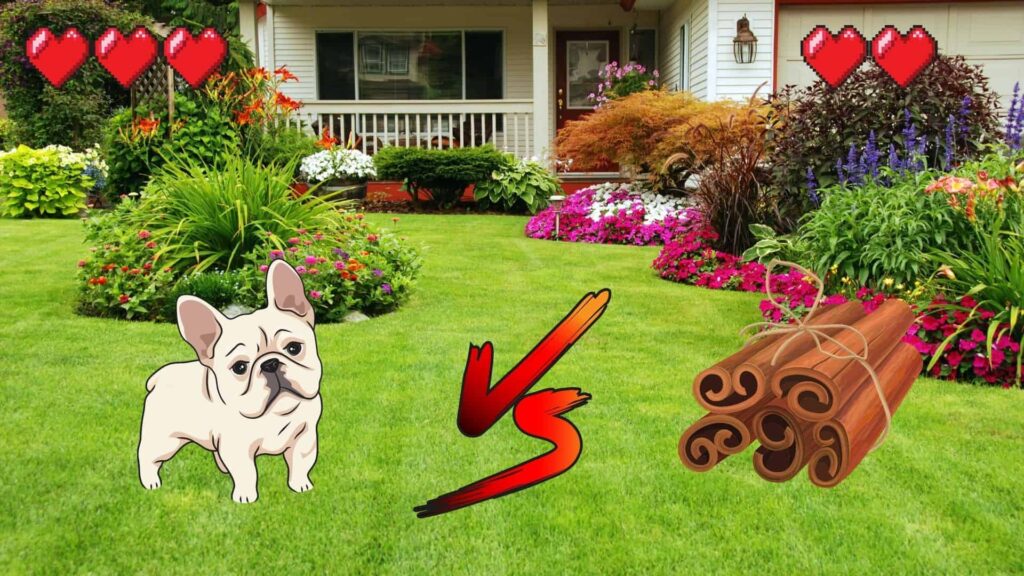 Yes, dogs can eat cinnamon. This spice has many health benefits that can help out your dog. It is safe to add cinnamon to dog’s food, whether it is a treat or a meal. As long as it is the right kind of cinnamon. Yes, there are two types of cinnamon: Cassia cinnamon and Ceylon cinnamon. The type of cinnamon that is safe for dogs are Ceylon cinnamon. This is because, it contains low levels of coumarin. It is a type of natural chemical compound that is found in many plants. Both for humans and dogs, coumarin is toxic in large doses. You should not feed cassia cinnamon to dogs as they contain much larger quantities of coumarin.

Health benefits for cinnamon for dogs

If your dog is suffering from any sort of inflammation or your dog has arthritis, then you should feed him cinnamon. It can help by reducing swelling and managing their joint pain.

Cinnamon is known for lowering sugar levels. Cinnamon can improve the sensitivity to insulin. So, it is great for dogs with diabetes.

Fighting the spread of Fungi, Viruses, and Bacteria

Cinnamon has potent compounds that can prevent or fight viral infections. Cinnamon can also stop the spread of bacteria, as well as fight off fungal infection.

Antioxidants can protect your dog from damages associated with things like pollution, inflammation, sun exposure, fumes and smoke. Powerful antioxidants like polyphenols is found in this spice.

If your dog is dealing with serious digestive issue or upset stomach, then cinnamon can help. It is known for soothing the side effects of the likes of heartburn, vomiting, gas, and nausea.

According to studies done on mice, it was observed that cinnamon can reduce brain cell damage. It can improve motor function, and protect neurons.

Why cinnamon can be bad for dogs?

Cinnamon is not toxic for dogs. However, it is important to reduce cinnamon intake to very small amounts.  Large dosages of cinnamon are capable of causing varies adverse reactions, so if your dog has eaten a large amount of cinnamon then it is best to call your veterinarian.

Also, it is not uncommon to get lung irritation after a large quantity of cinnamon get inhaled into the lungs causing things choking, coughing, and difficulty in breathing.

How to feed cinnamon to dogs?

The daily dosage of cinnamon for different size dogs is as follows:

What foods can you give to your dog instead of cinnamon?

If you dog is allergic or reacts badly to cinnamon, then you can give them parsley, basil, rosemary, turmeric and ginger instead.

Are dogs allergic to cinnamon?

No, cinnamon is non-toxic for dogs. There is a very rare chance that your dog might be allergic to it. However, if your dog has ingested or inhaled large amount of cinnamon, then you should consult with your vet as soon as possible. 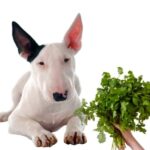 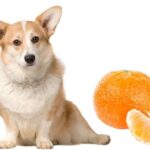 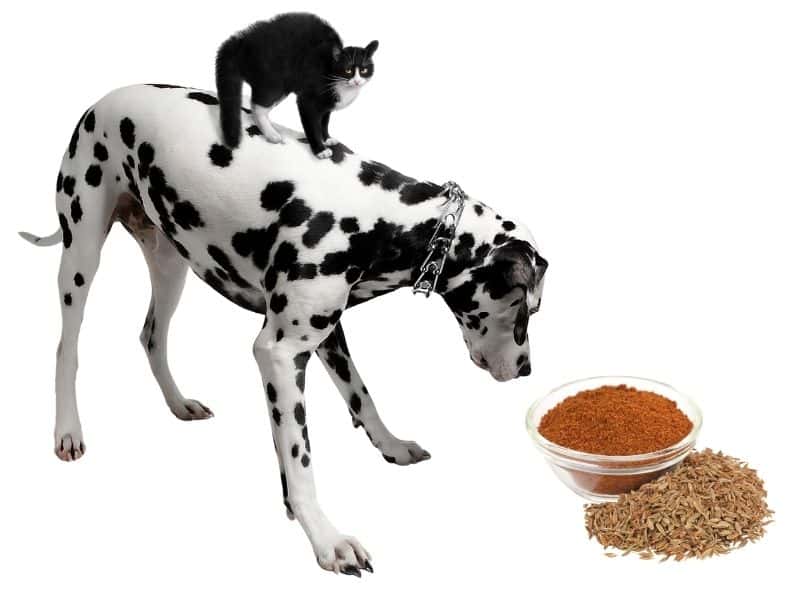 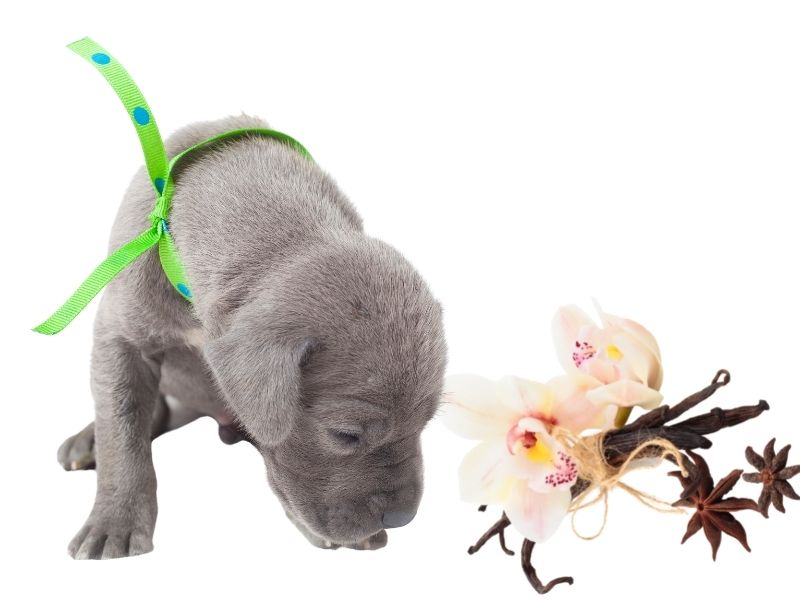 The safety of vanilla for puppies relies on how it is consumed. While capsules and pure vanilla are safe, they… 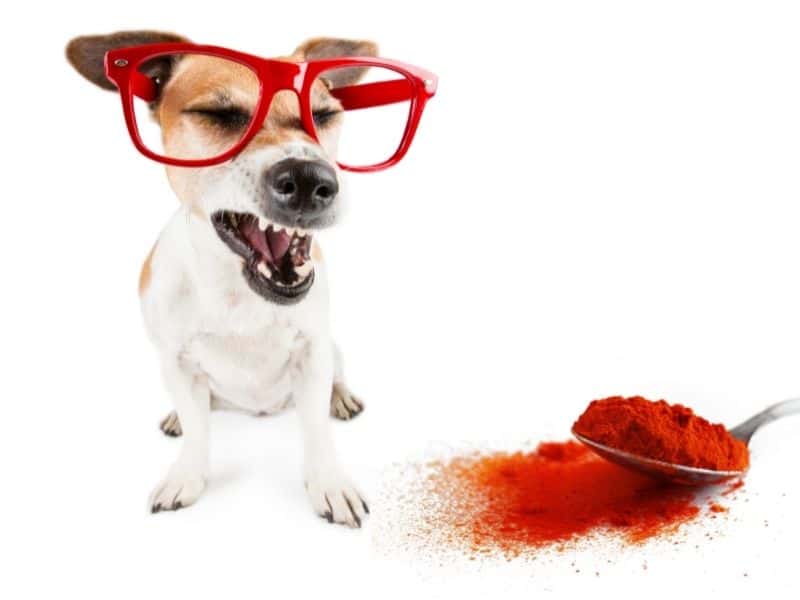 Paprika is a type of spice. It is mainly made from ground and dried red peppers. Ingredients used in making…